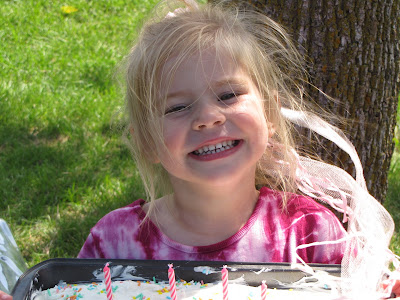 We had lots of fun celebrating Zemirah’s 4th Birthday yesterday. The weather was a bit cool, but the sun was shining and there was lots of room to run and play! 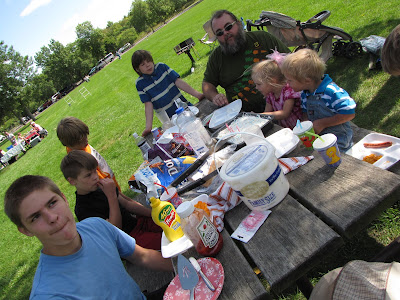 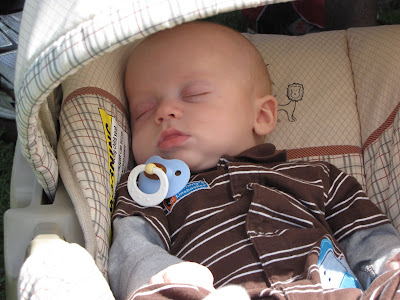 Isaac slept through most of the events. 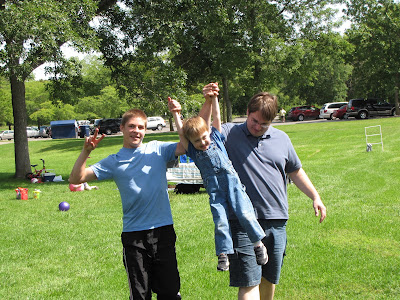 In case you didn’t notice, I edited the previous post.

My mom’s birthday was this week. She would have turned 60.

For the last year and a half, I’ve really felt like I’m in a season of my life where I need extra emotional and spiritual support. Nathan and I have been discussing some “stuff” and one of the outcomes of last night’s discussion was stepping away from my responsibilities at church. 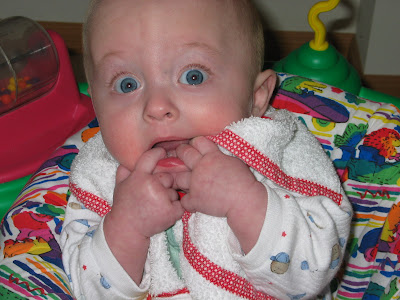 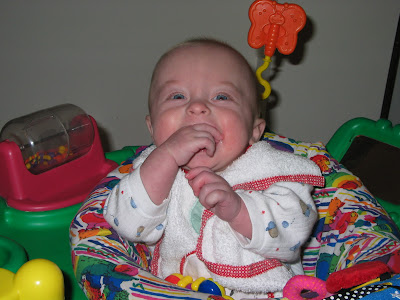 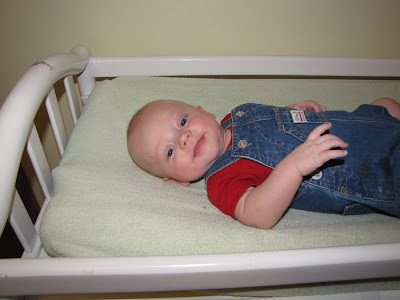 I could set my clock by him. 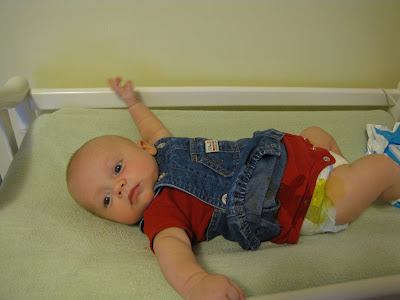 He seems pleased with himself. 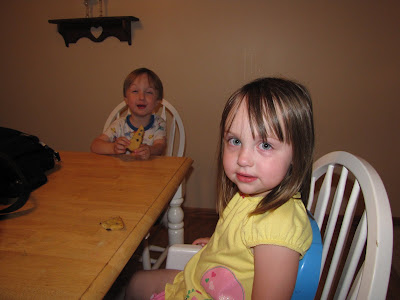 Yes, they should have been sleeping as you can see from the puffy, tear-stained face of my little girl. However, Mommy made a promise that if a certain something would happen, we would all celebrate by eating a cookie. So, here is photographic proof of some potty training success. I’m pretty sure you don’t want any more specifics about the situation.

Potty training a girl is NOT easier than training a boy. Not in our experience.

Want to know why?

Audrey says she has to go “potty”.

With Ethan, it was simple. We put a little potty in his room. He could get up and go potty if he had to, but he didn’t get to use it as an excuse to come out of his room a million times. Audrey doesn’t want to go by herself and she’s afraid to poop. Isn’t that lovely? We can’t tell if she is being disobedient and trying to get out of going to sleep or if she really needs to go, but when she goes to sit on the potty she gets afraid.

Any advice would be appreciated.

I took today off. Well, as much as any mom actually can when she’s at home. With her children. And one of them relies on her for all of his sustenence. Okay, it wasn’t totally without responsibilities, but I was at HOME. That is key. I wasn’t running here or there. After 5 days of getting Ethan to and from VBS, I was so exhausted. I just wanted to lay down and cry yesterday afternoon.

Nathan got up with the kids and did the dishes this morning. Then he took Ethan with him to Crown. The two of them “worked”. I don’t know what they did, but it seemed like they had a good time. Audrey and Isaac and I were home. It was pretty quiet.

Except for the part where she pooped in her pants. Yeah, that wasn’t so quiet. I seem to remember a little bit of crying and yelling. By both of us.

Nathan came home and announced that he was going to take Ethan and Audrey to a local regional park. He wanted me to have a chance to rest. My husband loves me so much! I really did get a break because Isaac napped from 2:00-6:00. The house was so quiet. Quite lovely, actually.

And I think it’s because of his awesomeness that he got to meet someone at the park who writes a little blog that I read. My dear husband called me from the park, after being gone for about an hour, and said, “Was the name of the long-haired boy on that blog that you read K*****?” (she doesn’t post her children’s names very prominently on her blog, so I wont either) Before they left, Nathan introduced himself and had a little conversation with her. I’m a little jealous, but mostly tickled that he ran into her and that he recognized her children because he pays attention when I say, “Hey honey, you should read this.”

I’m even more relieved that Audrey controlled her bladder long enough while at the playground so that I don’t have to explain to Audrey, “No honey, we’re supposed to be praying for Stellan, not peeing on him.”

I saw a link to this on kellyskornerblog the other day and sent it to a friend. I like it so much that I’ve decided to post it here too. Someone needs this encouragement today.

I can’t wait for this album to come out (next week!). 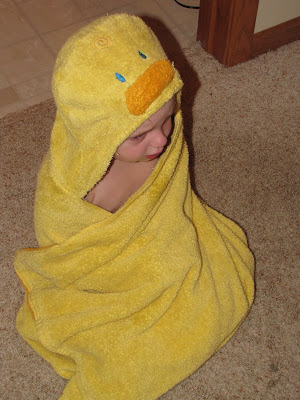 This is a duck who is very sad. There was an incident in the bathtub that disturbed her greatly. It may or may not have had something to do with potty training. Daddy saved the day. 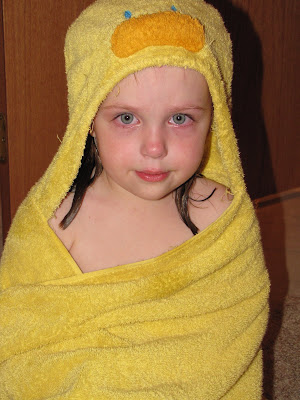